Mbeya Regional Commissioner Hon. Amos Makalla has asked the Rungwe District to look foe sites to build diary industries due to the abundance of milk production and to increase opportunities for diary competition for buyers.

Speaking at the session of milk stakeholders Hon. Makalla said that there is a great need for establishing dairy-producing industries in the district due to lack of competitive shopping and making farmers not benefiting from the production.

Hon. Makalla also asked the council to consider considering the quality of milk generated by extension / cooperative officials to fulfill their responsibilities by visiting pastoralists and educating pastors about the best way of raising livestock in order to enhance milk quality for industries.

In addition, look at how to develop milk marketing techniques to go to Malawi, Songwe Province and Mbeya District to have the correct Data for milk produced and sold.

The Head of Regional Affairs has also requested breeders and dairy producers in the Rungwe region to form cooperatives that will help them have the power to organize milk prices to overcome the problem of selling a small price.

Rungwe District Commissioner Hon.  Chalya Nyangindu has said that the number of cows chopped in Rungwe is 33,585, which is estimated to produce 62,971,875 liters per year in which day production will be 20 liters per day for cattle.

Hon. Nyangindu has said that the quality of Rungwe's ripening cattle grows from year to year due to breeders to start using well-being caregivers and best-selling men in their areas by achieving an average of 20 liters a day.

The average breeding of milk does not fit in with their blood transfusion in the sense of relying on breeding milk due to the challenges of breeding pastoralists while there is a high cost of production and breeding breeders. 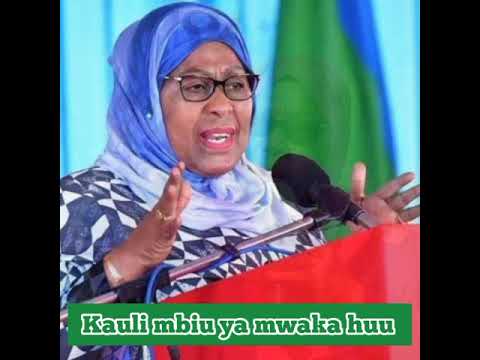